If you’ve seen the reports, you know the potential ban on TikTok was blocked by a federal judge on September 27th. While TikTok and Oracle are still working out the final deal before their November 12th deadline, it looks like TikTok will be here to stay.

This is great news for anyone that makes music. Here’s why...

TikTok is  the most powerful promotional tool in the music industry
Over the past 18 months, TikTok has emerged as the most impactful platform in the music industry repeatedly breaking new artists through viral videos. The listening habits of it’s 800 million users continue to dictate the billboard charts.

The app is still booming in the US
TikTok grew to over 100 million monthly active users in the US in August. The news of a potential ban had almost no effect, and now we expect that number to rise even faster.

Over 800 Million views generated for Playlist Push artists
We’ve run over 400 TikTok campaigns, generating over 750 Million views for independent artists. With an average of 2 Million views per campaign. The results are undeniable.

Want to promote your song on TikTok? Learn more about our campaigns here.

for Artists
Promote your music by submitting your songs to active playlist curators.
Submit your music
learn more
for Curators
Discover up and coming indie artists and help them launch their career. Get paid to listen and review songs.
Apply as a curator
learn more 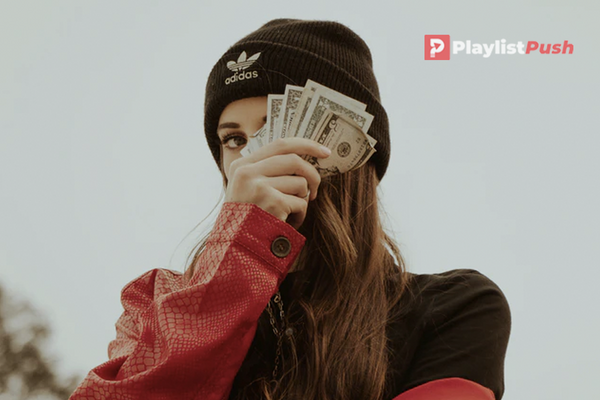 Sure getting a few thousand people to use your song in their TikTok is great but how will they find you? What about your upcoming single you want to get out to people on TikTok that used your other songs previously? 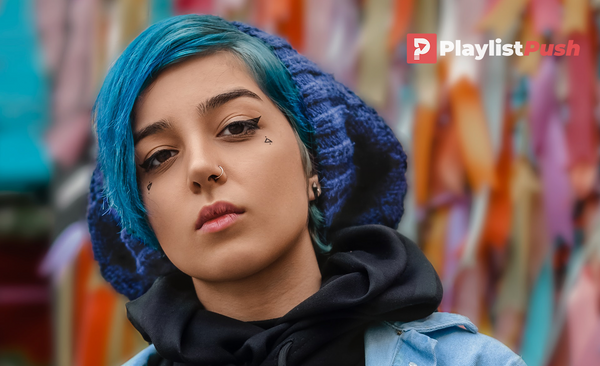 TikTok is known for the breaking success of huge records such as Lil Nas X's "Old Town Road". Lil Nas X is a great success story because he was doing