TikTok continues to be one of the leading social platforms in the world for artist discovery. We previously talked about TikTok strategy for the new year here - as a refresher, here were our 4 key takeaways:

Let’s take a closer look into the top TikTok songs of the last few months - what do they have in common, and what can we learn from it?

I found a site that tracks the top TikTok sounds of the week and compiled my own playlist of all the sounds that could be found on Spotify, totaling to a list of 60 viral songs.

Now that we have a clear view of the data, we can analyze some of the basic track attributes of these songs.

These TikTok tracks range anywhere from 1970 [“Love Grows (Where My Rosemary Goes)” by Edison Lighthouse] to songs released just in the last few days. The average release date on this list is actually 2017, which shows us that songs don’t necessarily need to be new to be able to go viral.

In fact, TikTok has helped to show that old hits very much have the potential to enter a second “lifecycle” à la Fleetwood Mac’s “Dreams”. This is a key piece to understanding the catalog acquisition boom that started a couple years ago, and now it seems as if a multi-million dollar legacy catalog sale ends up in the industry news every week.

Most TikTokers only use 10 - 15 seconds of a TikTok sound, but are there any trends in the length of these viral hits? The data shows us that the average track length here is around the 3-minute mark, which is an optimal duration that is radio and streaming-friendly.

However, there are plenty of songs here that fall far below or above this average; Céline Dion's "It's All Coming Back to Me Now" is a ballad that lasts over 7 minutes long! On the low end, there are several viral tracks that are 2 minutes or less, such as the #1 TikTok sound "Monkeys Spinning Monkeys" by Kevin MacLeod.

What we can infer from this is that length of the entire track may not be so important as the 'earworm' that is featured in TikTokers' short videos. According to the Oxford Dictionary, an earworm is "a catchy song or tune that runs continually through a person's mind"; this is a core concept in songwriting and the music industry as a whole, and Vox has an entire YouTube Series based on this concept.

Céline Dion's "It's All Coming Back to Me Now" has a very recognizable hook and earworm moment that is being used identically in many of the videos using that sound, and "Monkeys Spinning Monkeys" is a repetitive but catchy and fun background tune that acts as a backdrop without limiting the direction that the video can go in.

The stereotypical expectation for a viral TikTok hit is that there is a dance associated with the song that everyone is doing. Early on, this was true to some extent but now users have found all sorts of unique and fascinating niches that launched them to virality.

This playlist shows that the average track ranks around 70% in terms of danceability, 58% in energy, and around 117 bpm (beats per minute) for the tempo, with lows reaching down to 29% danceability, 7% energy and a bpm of 71.

While this selection suggests that the average songs are moderately high in danceability and energy, some of the viral hits in this playlist show us that songs don’t necessarily need to be high energy or choreography-ready to achieve success on the platform.

So what do these songs have in common?

After checking out the attributes for these songs, it seems that there can be a wide variability in terms of the song's makeup, such as energy level and tempo. I listened through this list, checked out some of the popular videos utilizing these top TikTok noises, and identified two qualitative factors that might help explain which sounds go viral.

The 'earworm' is the part that gets stuck in our head - think of the "It's only right that you should play the way you feel it" line from Fleetwood Mac's "Dreams" (first appears at 32 seconds in). It's a beautiful moment in terms of Stevie Nicks' vocal delivery and an instantly recognizable snippet of the song.

Secondly, can the song be recontextualized? That is, can it be redefined outside of the mood and lyrical space it was created in? A middle-aged man with head tattoos and a grey hoodie skateboards down the sidewalk lip-syncing to this song while drinking Ocean Spray cranberry juice straight from the bottle; he shows us not only that the song is a catchy, vibey tune that can be part of the soundtrack to our daily lives, but also that this song is for everybody.

What can we learn from this?

TikTok creators have an astute ability to turn even the most unlikely songs into viral hits. Musicians can take into mind that the playlist used for analysis here is partial to moderate levels of danceability and energy, but ultimately you should stick to your true artistic voice without being too influenced by what you may think will ensure virality for your track. At the end of the day, it's about good music. 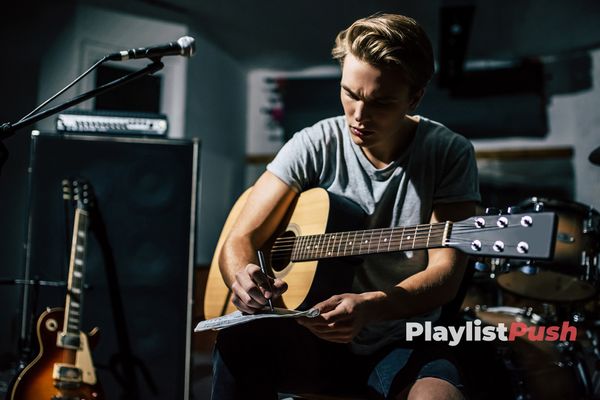 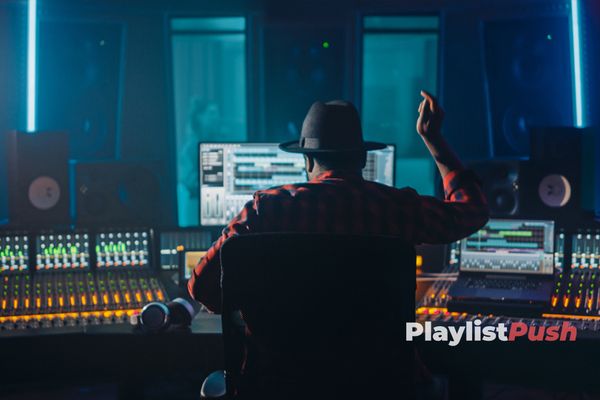 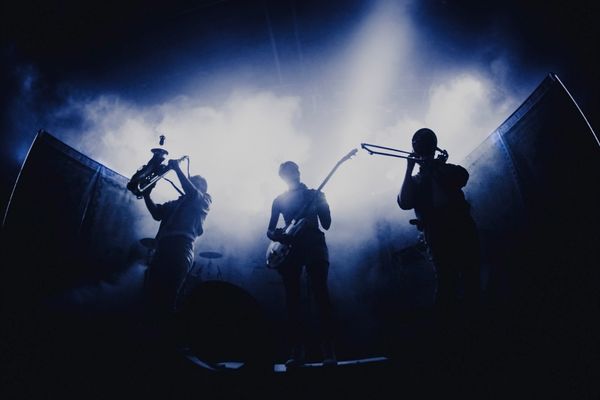