Don’t create a playlist that contains a lot of songs.

Some curators keep adding songs to their playlist without removing old songs, and they end up with a Playlist with over 1000 songs in it. The worst about this is that they add new songs to the end of the playlist (because that's the default behaviour in Spotify).

Keep your playlist updated with fresh tracks, and generally don’t create playlists with more than 300 tracks because that’s about 24 hours of music, which is already a lot.

It’s also noteworthy to say that small lists with for example 20 songs will not be that interesting too, people might skip through a few songs that they don’t like, which means you can get through your list very quick. Unless you completely change those 20 songs every couple days, your followers will get bored really soon and drop off.

Some people will argue that there is the shuffle mode so having a lot of tracks in a playlist would be better. But remember that shuffle is only available for paying subscribers, which is only 25% of all Spotify users, and of those people that have shuffle available not everyone uses it.

If you don't take our word for it, just look at all official Spotify curated playlists, they all contain between 50 and 150 tracks. 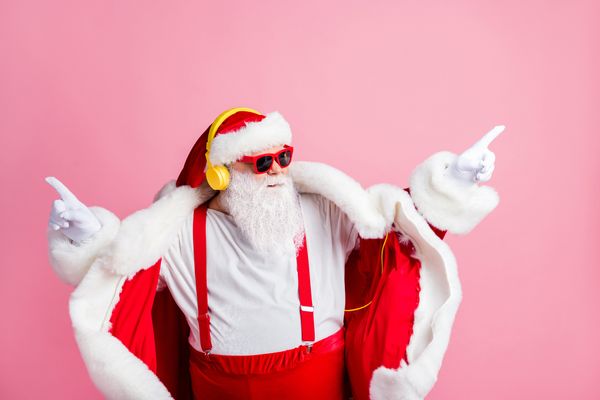 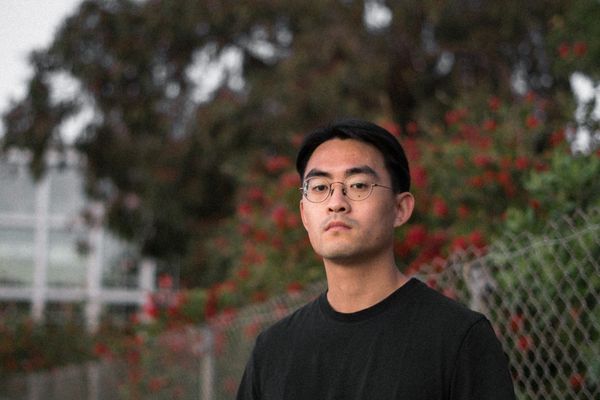 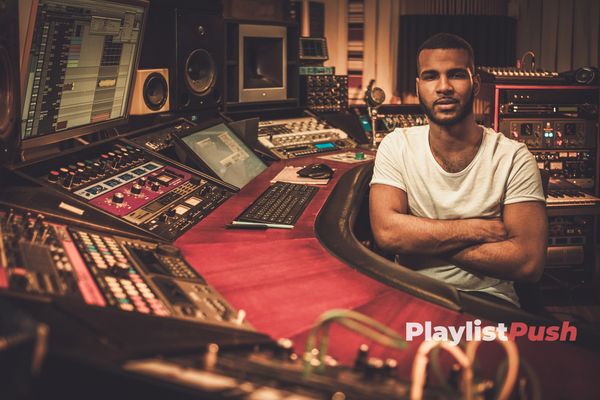